This is the fourth time that I have bought such kind of light. I like it so much, although instead of the stated 60Watts, it has only 41.8 Watts (measured on Wattmeter). I have suggested to seller to quickly correct this data on respective advertisement, because the loss of Watts is considerable. Even so, the bright is enough and acceptable. 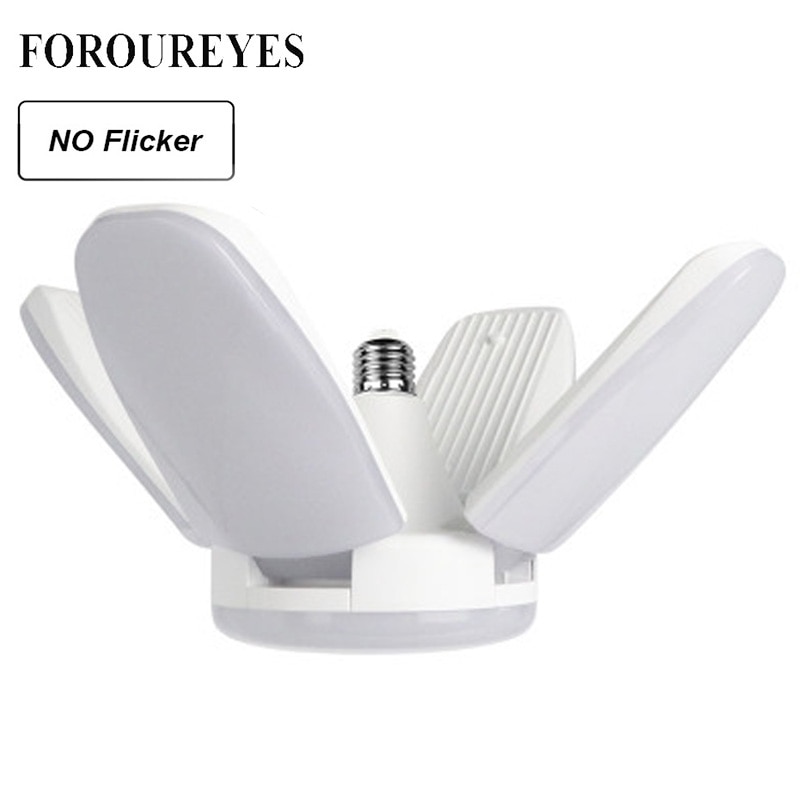 Where to find this product?