The idea behind this mosquito killer is very good : despite of being an ordinary swatter, also attract the mosquitoes due to an UV light. This in theory, because I have received it. Bought during SALE season, after paying for it seller informed that has not the desired color. Purchase was cancelled and two days after, as advertisement was (and already is) active, I decided to buy one again. This time seller informed that it was out of stock and a new cancel needed to be done (as seller do not want to cancel himself, asked for me to launch a dispute). This is an aspect that people of ALI could pay more attention : sellers that does not honor the purchase. 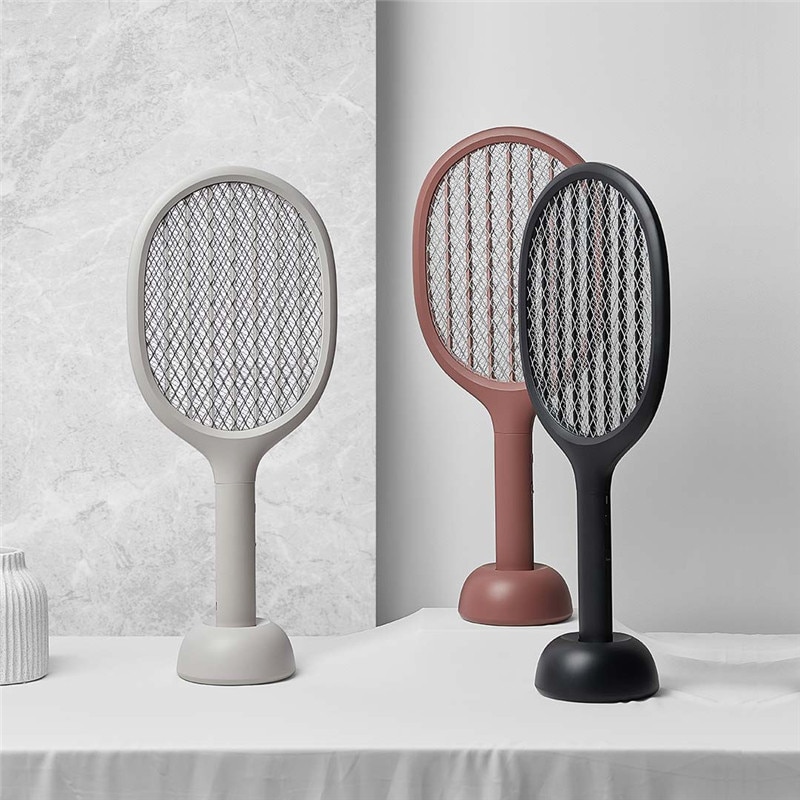