I have bought four 12Watts units and before doing it I have insistently asked to seller which was the real Wattage. He has answered me, that in fact it has only 6W (???). When received, units were fully tested and presented only 4.5W, each. A great disappointment. Through a Dispute I asked (and won) the money respective of lacky Wattage. Do not recommend it. Seller has never corrected the amount of Watts on the advertisement, as suggested by me.

Where to find this product? 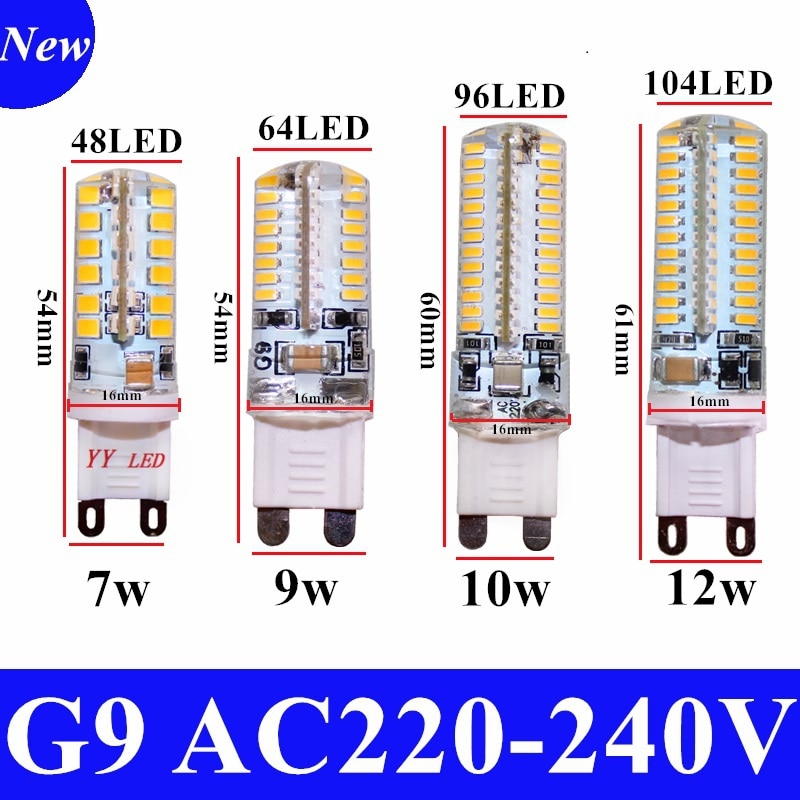