Briefly about the product

• media player without a hard drive

The case of the player contains one HDMI 2.0a port, the USB 2.0 port, and a sound output. You can also see the microSD slot on the back panel. The device supports the Wi-Fi 2.4GHz/5GHz 802.11a/b/g/n/ac, Bluetooth 3.0 and Bluetooth 4.0 protocols. The kit includes an adapter, an HDMI 2.0a cable to connect the device to a monitor or a TV set, and also a Bluetooth Remote adapter connector necessary to use some of the main functions. The main parts of the electronic filing of Mi Box are the 4-core ARM Cortex-A53 CPU processor, and the Mali-T450 GPU video card. All this works with the operating memory of 2Gb and 8Gb of data storage. Luckily, the volume of the built-in data storage can be extended with the help of any flash drive. When a flash drive is in the slot, Mi Box shows a pop-up window on the screen with the question on whether you want to use the drive as standard memory or make it an internal storage. This second variant is a part of the Adoptable Storage mechanism where any app can work with a flash card without a necessity to make any changes in the settings.

Mi Box can work with any Bluetooth-controller and allows launching a wide selection of games with a common control scheme. Xiaomi has a device called Mi Game Controller at the price of $30 in its catalog suiting those who for some reason don’t want to use a remote control of other manufacturers. There’s also an opportunity to connect any mouse and keyboard to the player; it will be useful to those who need to type and click faster that it’s necessary with a usual game controller. The audio output is implemented through the HDMI 2.0a port on the back panel. Both DTS and Dolby Digital Plus sound modes have the support of all configurations up to the 7-channel one.

Mi Box works with the Android TV operating system which is an Android 6.0.1 Marshmallow customization, as it is stated on the initial screen of the product. Android TV is one of the most flexible of the Android customizations that cannot be really deeply regulated by the user. Just like when using the famous Android Auto и Android Wear frameworks, this time the manufacturer didn’t have a chance to introduce noticeable changes into the design and functionality of the standard version of the software product. In such cases, the companies try to equip the devices with special details of the electronic filling that allow to extend the possibilities of the existing operating system, develop your own solutions or offer beneficial service conditions at low prices. Mi Box hardware has nothing special, but the fact that it gives an opportunity to reproduce on the screen a video stream with the resolution of 4k at the frequency of 60fps in HDR, undeniably, deserves paying attention to it, as compared to other video players working with Android TV. Xiaomi also provides the player with free content for $70, which can make Mi Box almost free, if you install it, and it’s useful. Xiaomi has a list of recommendations containing the most popular apps downloaded by Android TV users. 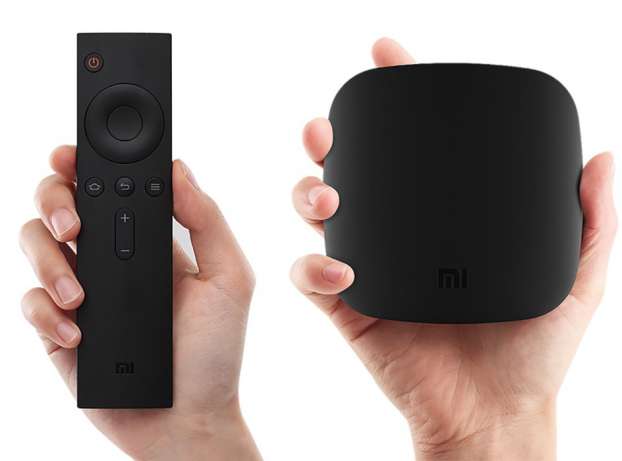 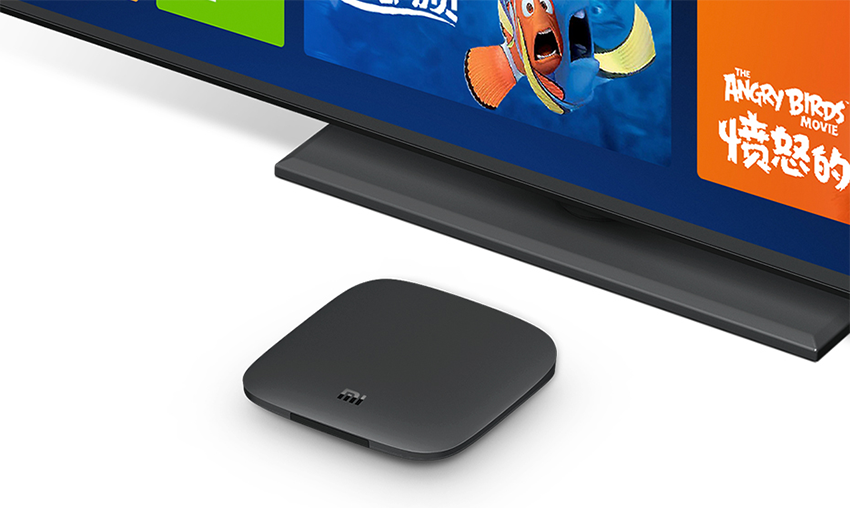 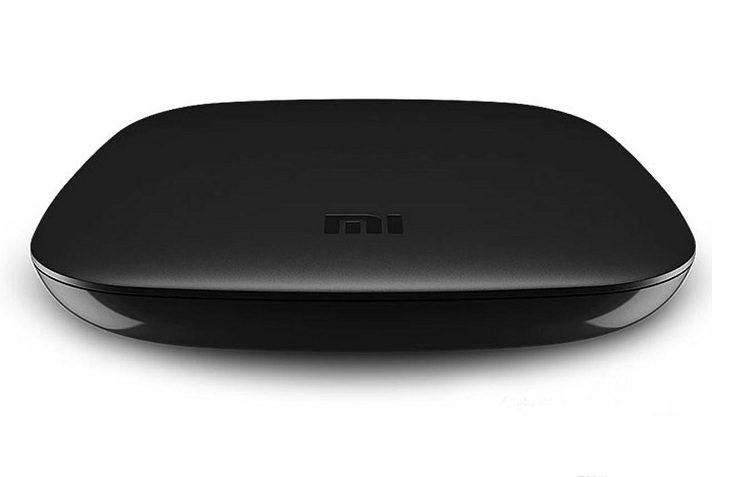 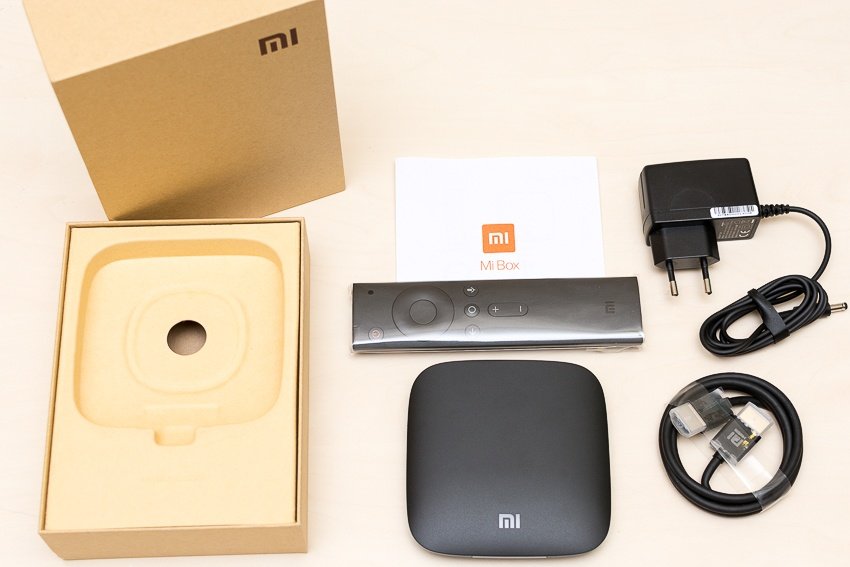 We use cookies for the correct operation of the service. Click here
if you do not agree or want to know more.